As one of the largest music streaming services in the world, Apple Music owns a massive amount of subscribers. However, the DRM protection added to Apple Music songs has caused many inconvenience, for example, the songs are unavailable on non-Apple devices or the one without authorizing by the subscribed Apple Accounts. This has caused the emerging program for Apple Music users - Apple Music ripper. There are lots of Apple Music rippers at present, and we are going to recommend 3 best for you. 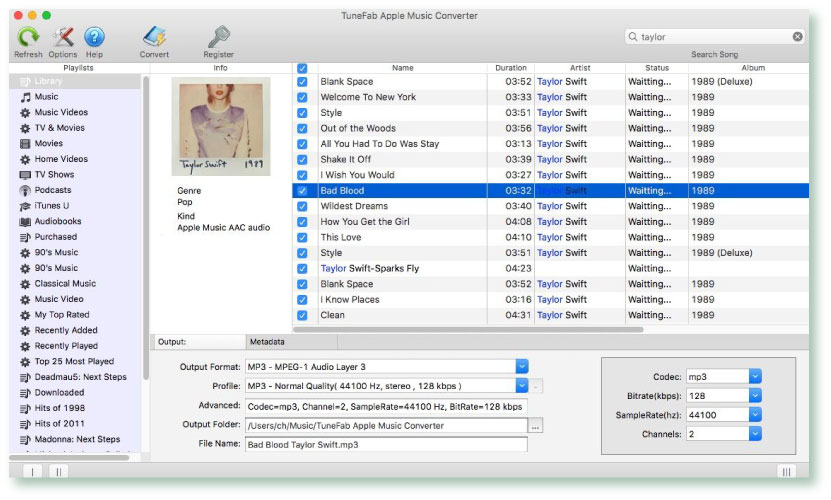 * Up to 16x higher conversion speed 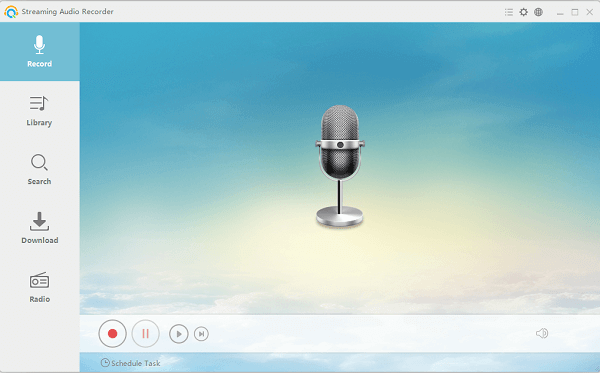 Unlike TuneFab Apple Music Converter, Streaming Audio Recorder is an excellent recorder for recording online streaming music such as Apple Music, Spotify, Pandora, etc. After recording, you could save the DRM-free Apple Music songs to MP3 format, and play them on any devices you want.

* Convert and edit the recording Apple Music songs in your preference

* It is available for extracting audio from your CDs

* The quality would be less expected comparing with the original ones 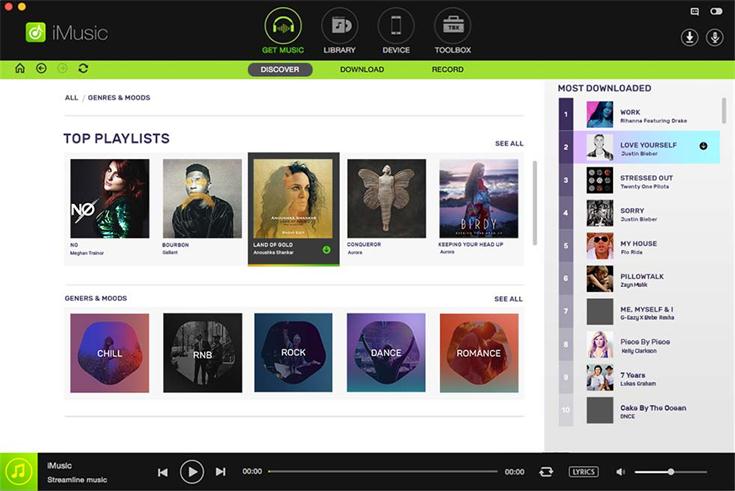 iMusic is a multifunctional program for recording, downloading, and transferring music. By recording Apple Music, users could rip the DRM from Apple Music songs and keep the MP3 recordings. Then you are able to transfer these recordings to iPhone simply.

* Rip DRM from Apple Music by recording the songs