The ninetieth anniversary of Oscar, the Academy Awards which, awarded the movies, cartoon, music, sound editing and etc., those of which takes the significant roles on the previous year was over on the fifth day of March. Therefore, Oscar is the most significant and meaningful awards for those hard working artists, directors, film producers, and those who work hard for the filmdom. And for the audience, it is the best time for getting to know and promoting the ability of movies and TV appreciation. So, does The Shape of Water is your best picture at heart? Better said than done, so let's have a review of them.

The following lists are random order.

The Winners and The Best Picture: The Shape of Water

Description: Elisa Esposito(the heroine) works as the charwoman at the government library in Baltimore, who is a deaf-mute chatting with sign language. One day she happened to find the top secret The AssetSt, a weird reptilian with her co-worker Zelda. It is the curiosity that drives Elisa to get to know more about this creature. So she started to visit the creatures. After a period of time, they fall in love with each other and Elisa started to teach AssetSt the sign language. The love story that beyond the race was began.

Best Original Screenplay: Get Out

Description: The hero Chris Washington is falling in love with his girlfriend Rose. One Chris was invited to visit her girlfriend's family with unwilling mood. When they went to Rose's family, something weird happened to the Rose surroundings. So he turned his friends for help via taking photographs. When the camera flash is turning on, Logan the other black man become hysterical and start to yell at Christ to "Get Out". What happens to the fate of Christ? Let's go and have a review about this screenplay. 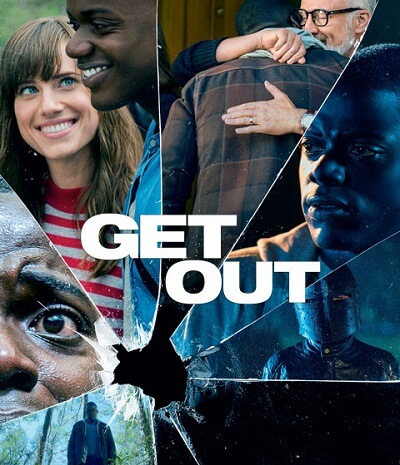 Best Adapted Screenplay: Call Me by Your Name

Description: "Call me by your name and I'll call you by mine." "When you least expect it, nature has cunning ways of finding our weakest spot." The power and magic of love are built up in between the 2 heroes, Elio and Oliver. An unexpected chance bring this two boy comes together and they both have some emotions that more than friendship. However, there is always pity of the first love. Let's tearing when watching the whole screenplay together to tastes the bitter of love. 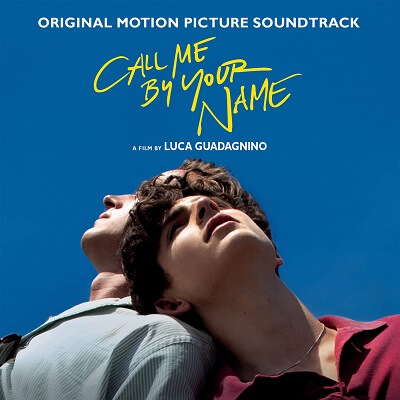 Description: "All those moments will be lost like tears in rain". The audience who saw the film will never forget about this impressive lines. A story told about the battle of the two race is the deed of the Blade Runner K. Looking into the poster, you will know the actual meaning of visual effects. 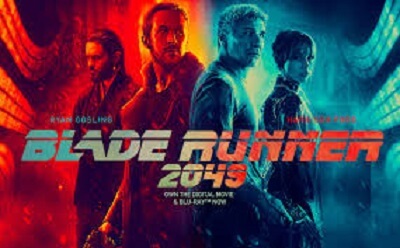 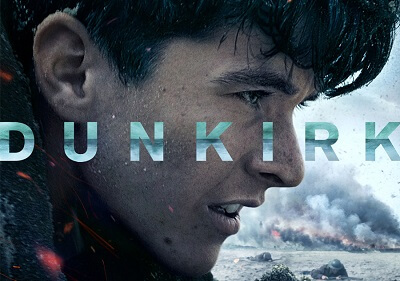 Best Documentary – Short Subject: Heaven Is a Traffic Jam on the 405

Part 2. Oscar Best Picture Winners in the Past Decade

This part I am going to have a review about the Winner of Best Picture in the past decade. You will know more about how the principle of the Best Picture.

Best Picture of 2010: The Hurt Locker

Best Picture of 2008: No Country for Old Men

OK, so much for the whole lists of the Oscar Best Picture winners. Have you wanted to watch the movies again when reading the whole lists? If yes, just go and turn on your iTunes to purchase or rent it for seeing. Besides, if you just rent the film from iTunes Stores, it is hard to go back to see it again when it is beyond the deadline for the rental movies from iTunes are just allow to watch in 24 or 48 hours.

So what should you do? TuneFab M4V Converter can help you with keeping and extend the period by converting the M4V movies into MP4 file format so that you can just save all of them to an external hard drive. When the next Best Picture is published, you can get rid of paying the bill repeated for reviewing. So does the purchased movies.

Take A Quick Tip: How to Rent Movie on iTunes

From now on, you can enjoy the incredible film experience of your Oscar movies with TuneFab M4V Converter whenever you want to. And congratulation for the Shape of Water, the Best Picture of 2018.

TrustScore 5 | 49
Previous article How to Convert iTunes Movies and TV Shows to Play on HTC U11 Next article Solved! How to Download A Rented Movie from iTunes?