American rapper Jay-Z's newest album "4:44" has been released on June 30, 2017. It is his thirteen studio album. Album 4:44 was available on most famous music streaming program such as Apple Music, Google Play Music, Amazon Music, Tidal, etc. You are able to download Jay-Z's new album 4:44 on Apple Music if you have subscribed to Apple Music's membership. Besides, if you want to get it as an MP3 music file, you could view this tutorial to get some guidance. 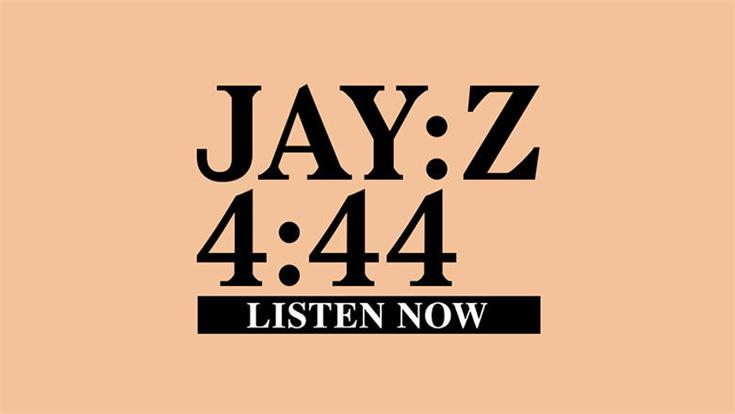 Step 4. After clicking on "ADD", a download button would show up. Tap on it to download the whole album to your library. Or you can download the songs one by one. 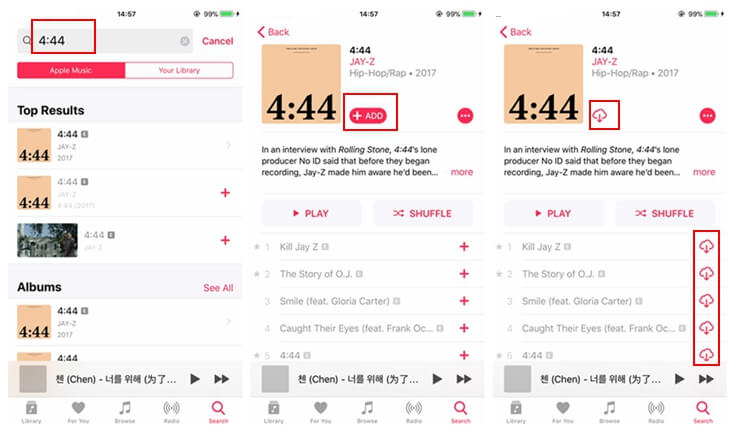 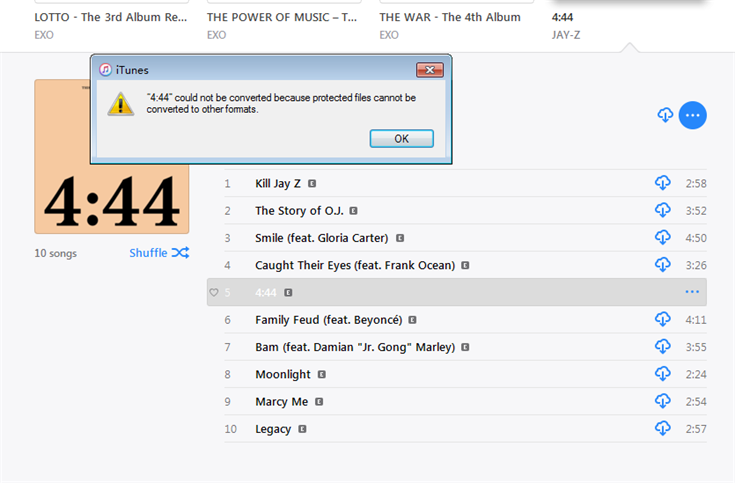 As a result, you have to remove DRM from these songs if you want to convert them into MP3. Here you would need a third-party program named TuneFab Apple Music Converter.

* Both Windows and Mac version are provided

Select the suitable version of TuneFab Apple Music Converter and download it to your computer.

Note: A free-trial version is provided.

TuneFab Apple Music Converter would detect the music library from your iTunes. Go to Playlists > Music, you could find the Jay-Z's albums you have download to your Apple Music Library. Then select the songs you want to remove DRM from and convert them into MP3 format.

In Output Settings (the box under the music selection box), you could select the output format of the converted songs as MP3 format. You can also select an output folder to save the songs.

Then, begin to remove DRM from Jay-Z's songs and convert them into MP3. Click on "Convert" and wait for the conversion done.

When the conversion finished, you could get the DRM-free songs of Jay-Z's newest 4:44 album. Then you can transfer these songs to any of your devices or media players for enjoyment. Fall in love with Jay-Z’s new songs!

How to Rip iTunes Music to MP3