How to Watch iTunes Movies on Xbox 360

As one of the best video game console series around the world, Xbox, Xbox 360 and Xbox One were formed to be the Xbox family. It also performs as a multimedia entertainment device which features an online service. You can use Xbox 360 to play and download games online, or you can purchase and stream music, TV shows, and movies through the Xbox Music and Xbox Video portals. In addition, it also allows you to stream local media files except for copyrighted content like iTunes movies. Then, shall we give up on playing iTunes movies on Xbox 360?

Of course not. In this article, we are going to specialize in handling the problem of iTunes movies not playing on Xbox 360. To begin with, you shall know about Xbox 360 as much as you can.

Part 1. Details of Supported Media Types and Sources for Xbox 360

There is no denying that the factor of supported format should be taken into consideration while we are trying to play videos on a device. Therefore, we figure out the supported media types and sources of Xbox 360 as below.

What media types that Xbox 360 supports:

1. Videos in WMV format (including high-definition and PlaysForSure videos), H.264 and MPEG-4 media as well as MPEG-4 ASP format videos.

2. Pictures and slideshows of photo collections with various transition effects.

3. Servers or computers with Windows Media Center or Windows XP with Service pack 2 or higher within the local-area network in streaming mode. 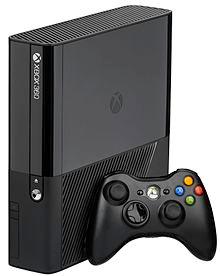 As you can see, video format of M4V isn't mentioned in the above information and it is the format that is commonly used in iTunes movies. M4V is the protected format that is encrypted with DRM which prevents you from playing iTunes movies freely. The solution is to convert M4V to MP4, which is a common and popular video format that can be used in most of the devices like Xbox 360, Xbox One, PS4, PSP, etc.

To convert iTunes movies, there is a top-class converter that you can't miss. That is TuneFab M4V Converter. Why can it convert M4V movies? Because it is the M4V DRM removal to unlock DRM restriction easily and outputs MP4 movies with high quality for you to play M4V movies on any devices. Here will tell you how to use it in few clicks.

You need to download and install the software on your computer and prepare a memory card and card reader. 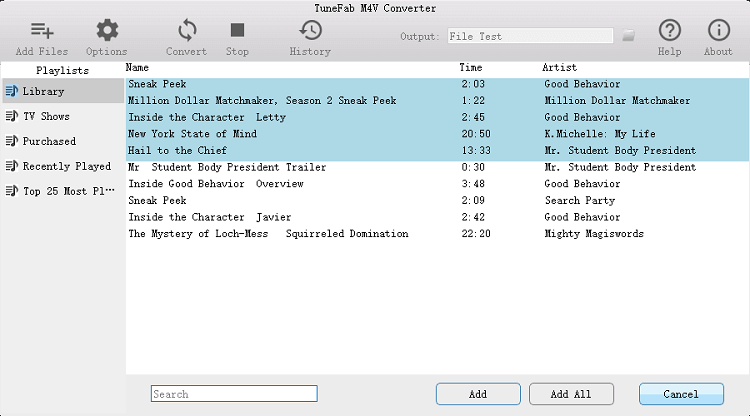 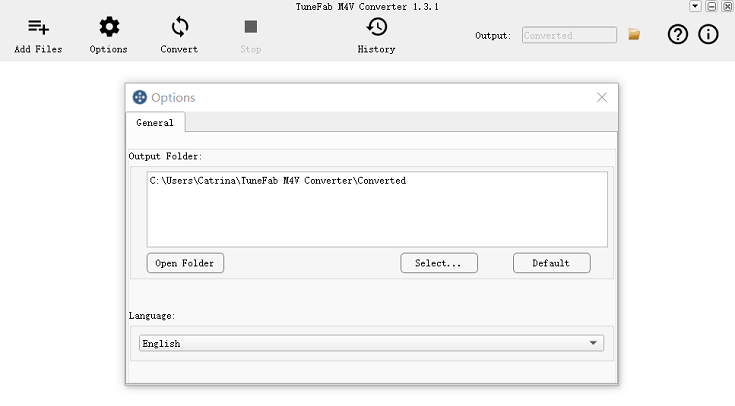 This the final step of the conversion, slightly press the button "Convert", and the converter will work. 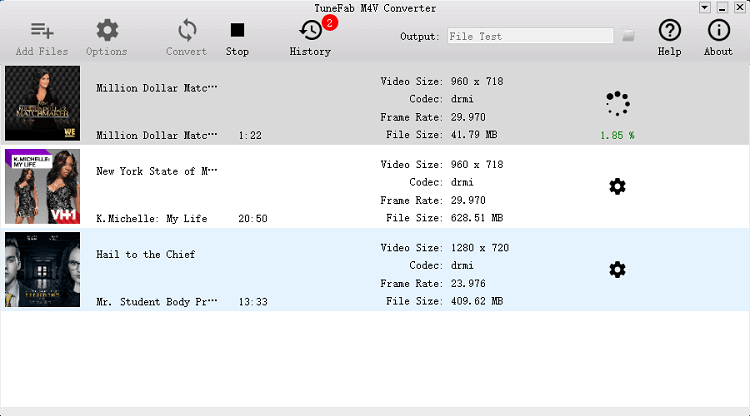 Now, you can connect your Xbox 360 to that memory card through card reader. Then play iTunes movies at will because it is no longer protected.

Previously, we've provided you with the best way to play iTunes movies on Xbox One, then is there the connection between Xbox One and Xbox 360? You will get the answer from the following table.

From the comparison, though both consoles have the similar hardware configuration, it seems that Xbox One is better than Xbox 360.

However, no matter which one you owned, you can stream and watch iTunes movies on Xbox 360 or Xbox One with the help of TuneFab M4V Converter.