How to Play iTunes Movies on Xbox One

Xbox One is the eighth generation home video console developed by Microsoft and released in May, 2013. The powerful consoles and good experience of 4K gaming of Xbox One has attracted many games lovers to purchase it. Players would feel like that they are in a real environment when they are playing games. (Xbox, Xbox 360, Xbox One are included in Xbox family.)

Except for playing games, Xbox One also provides users with lots of music, movies, TV shows resources. Users are able to use Xbox One as an online service to stream the media. As for some iTunes movies lovers who own Xbox One, it would be great to stream iTunes movies on it to enjoy a awesome movies streaming experience. But failure occur when you try to play iTunes movies on Xbox One. What results in this? Can it be solved?

The main reason for the failure of playing iTunes movies on Xbox One refers to the DRM (short for Digital Rights Management) encryption. This technology mean is widely used to protect the digital contents from being replicated. You can not transfer the DRM-ed contents to other devices or media players freely. Apple has adopted this to protect all its contents, and that's why we fail to play iTunes movies on Xbox One.

How to Make iTunes Movies Playable on Xbox One

If you want to play iTunes movies on Xbox One, the first thing you have to do is to unlock the DRM encryption of your iTunes movies. Here I'd like to recommend a powerful and easy-to-use program for you –  TuneFab M4V Converter (both free and professional version are provided).

The Advantages of TuneFab M4V Converter

* Conversion speed can be up to 30X faster

* Free to preserve the audio tracks and subtitles of iTunes movies

* Support both Windows and Mac

Here are the guidance on how to use TuneFab M4V Converter.

Firstly, click on the download button above to download and install TuneFab M4V Converter to your PC. You can select a Windows version or the Mac one, and you are enable to try the free-trial version the first time you use.

Open TuneFab M4V Converter then click on the "Add Files" button on the upper left to preview the iTunes movies list of your iTunes Library and add iTunes Movies to TuneFav M4V Converter. 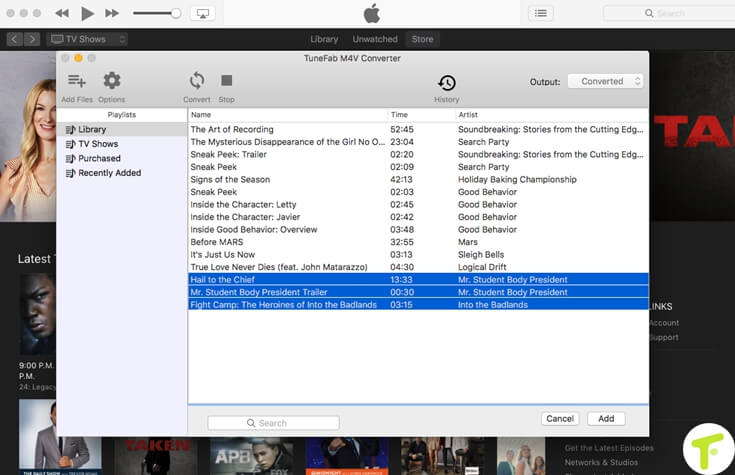 Preserve the audio tracks and subtitles of the iTunes movies as you like. You can skip this step and the original ones would be saved by default.

Tap on the "Convert" button to start removing DRM from iTunes movies. The converting process would cost just few minutes.

When you get the DRM-free iTunes Movies on your computer, you can begin to stream it on your Xbox One.

Step 1. Check the network setting on your PC and see if Xbox One is visible on the network. The open a video app on your Xbox One.

Step 2. Go to Settings > Preferences on Xbox One and tap on "Allow Play to Streaming".

Step 3. Turn to the DRM-free iTunes movies saved on your computer. Right click the one you want to play on Xbox One and click on "Play to" option.

Step 4. Find Xbox One from the list in "Play to", and click on it. Then the iTunes movies can be successfully played on Xbox One.

Other Tips for you 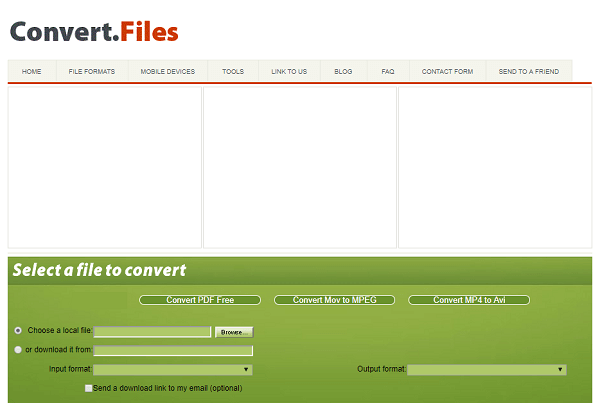 Supported Media Formats of Xbox One