"Now playing In The End…"

If you want to listen to some songs which are listed on top chart playlists in a certain year, you can just ask Siri in the following way "Play the top songs from a particular year". At this time, I am going to ask Siri to play from 2017, which help you know more popular songs from 2017.

If you listen to some songs and come across particular songs you may want to listen to, you can ask Siri to play your song desired to hear. As for the mania of Linkin Park, I am going to ask Siri to play the song "In The End" after playing the songs I am listening to. 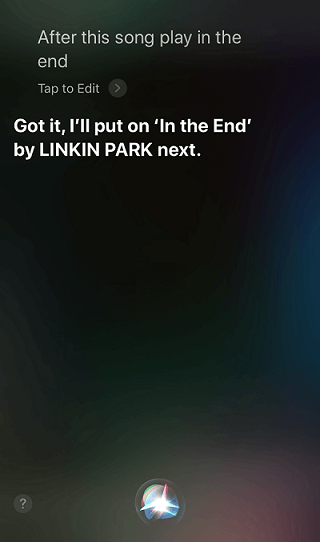 Tip 3. What Song Is This

When you listening to some songs, you find out that that song you may want to know its name. And here you can ask Siri to tell you what song is this. In addition, if you are outside in a coffee shop or even on some friends' device, you can also know about this in this way. 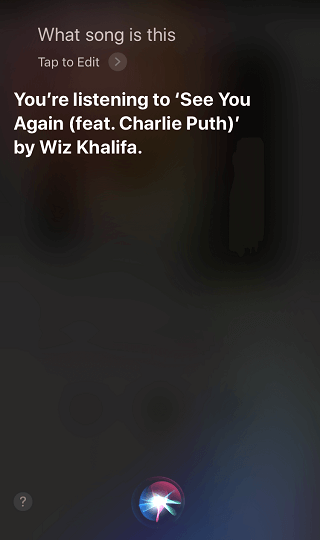 Tip 4. Who Sings This

When you listening to some songs, you may want to know the singer of that songs. Here, Siri can help you with this. Also, there is a different expression you can ask to, such as "Who sings this", "What album is this from" and so forth. At this time, I am going to ask Siri "Who sings this". 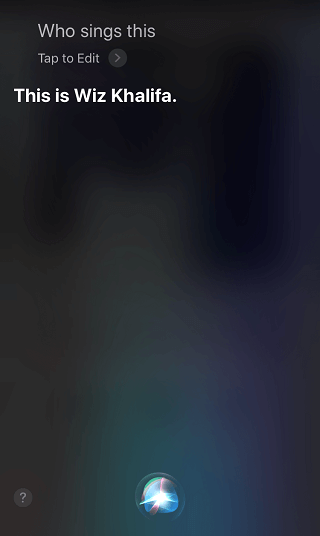 If you love or like the song you are playing, you can tell Siri "Like this songs" to make your song are listed in your Favorite Playlists as follows. 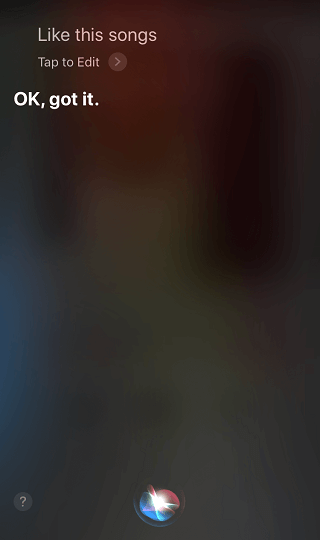 When you listening to some songs you dislike, you can ask Siri to skip it and play the next song you want to listen to, like the following. 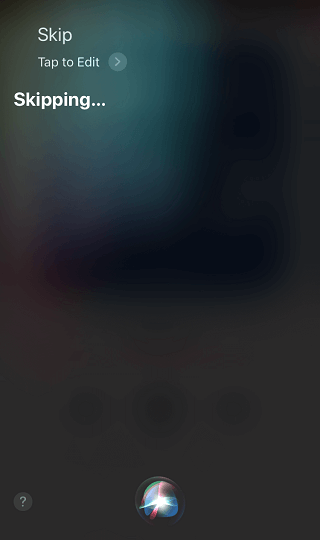 If you suddenly want to play a song while you listen to your Apple Music, you are free from turning on your Apple Music and typing the songs you intend to. All you can do is to ask Siri to play the songs name or to play the songs name by the artists. For instance, when listening to some kinds of music, I suddenly want to listen Love Story sang by Taylor Swift and can ask Siri to "Play Love Story by Taylor Swift". At this time, I can listen to this song immediately.

Tip 8. Add This Song To My Library

If you want to keep some songs permanently to your iCloud Music Library, you can tell Siri to "Add this song to my library" as follows. 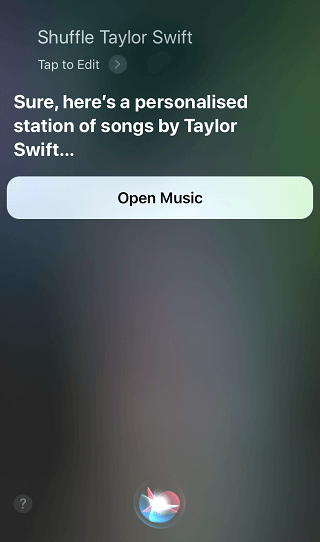 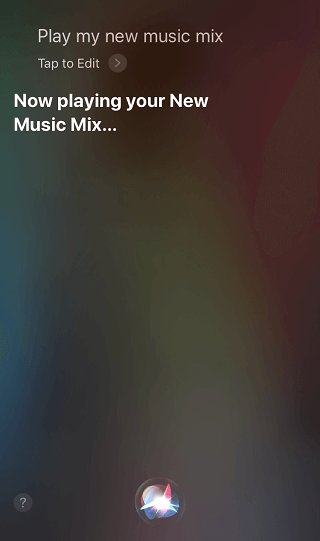 At this time, you have got 10 tips on how to have your Siri playing Apple Music for forming preferable listening habits. However, if you want to share your Apple Music songs, Siri has no ways to do so. And you may wonder that is those still ways to share your Apple Music with your friends who use Android Smartphone? The answer to this question is definitely certain. All you need is to have a software installed on your computer. That is TuneFab Apple Music Converter.

Instruction: Flash Tip: How to Convert Apple Music to MP3

•Guidance: How to Follow Friends in Apple Music in iOS 11

•How to Adjust EQ Settings with Apple Music Equalizer