On Nov 20, 2015, 25, the third studio album of famous songwriters and singer Adele was released. Comparing to Adele's other albums, 25 is a great success and has broken many records in the music industry. However, when the album first released, only 3 singles songs, "Hello", "Send My Love (To Your New Lover)", and "When We Were Young" could be streamed on Apple Music. Later on June 24, 2016, the album 25 was finally available on Apple Music, Spotify, Amazon Prime, etc. for online music streaming. In this article, I will give you the guidance on how to download Adele's 25 from Apple Music for offline streaming, and convert the songs into other formats so that you are able to play the album freely. 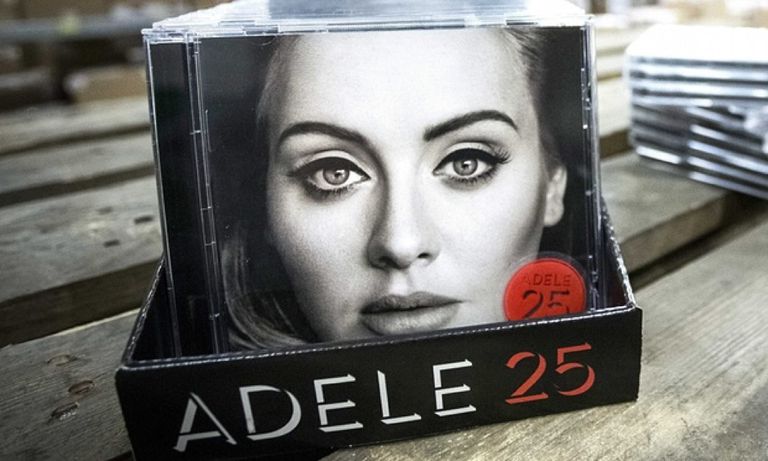 Adele's 25 album has received great comments from music critics to ordinary people. By comparison of Adele's former albums, 25 has used electronic elements, creative rhythmic patterns, and also with the elements of 1980s R&B and organs. Also, the sales of Adele's 25 also reached a summit, which was a massive commercial success. 25 has broken the sales records in multiple countries, including USA and UK. In United State, the first-week sales record of 25 reached 3.38 million, which broke the largest single-week sales made by Nielsen SoundScan in 1991. With 2015, 25 became the No.1 best selling album in the world with 17.4 million copies sold.

If you are the subscriber of Apple Music, you are free to download any albums, songs from Apple Music. As 25 is available on Apple Music now, you could simply search for it.

Step 4. After clicking on the ADD, you could see a download button. Tap on it, and the album could be download to your library. 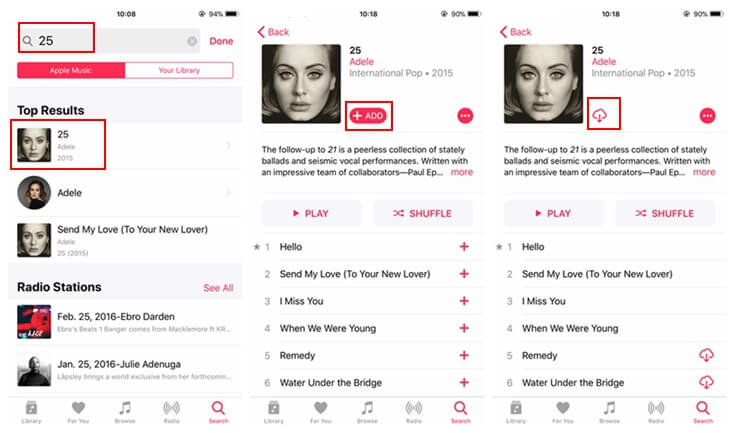 How to Stream Apple Music to Sony Walkman

How to Play Music Freely on Apple Watch Without iPhone

But you would fail to transfer 25 from Apple Music to other devices or media players directly since the songs are protected by DRM (Digital Rights Management). If you want to transfer them or covert the songs into other formats, such as MP3, M4A, etc., you have to remove DRM from these songs firstly.

Select the suitable version of TuneFab Apple Music Converter (Windows or Mac) for your computer, and download it right now. 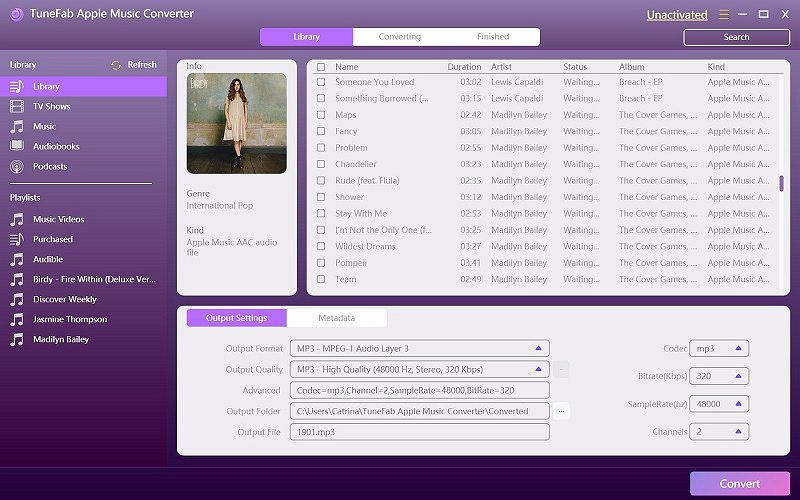 TuneFab Apple Music Converter could detect your iTunes Library. You are able to select the songs you have downloaded to the library directly. Go to "Music" in "Playlists", and select the songs from Adele's 25 album.

Click on Options, then you would go to General Settings. Here you are able to select the conversion speed from 1X to 16X. You could greatly save your time by selecting a higher conversion speed.

Finally, click on the "Convert" to remove DRM from the songs and convert them into a common-used format such as MP3. You could get the songs in few minutes. 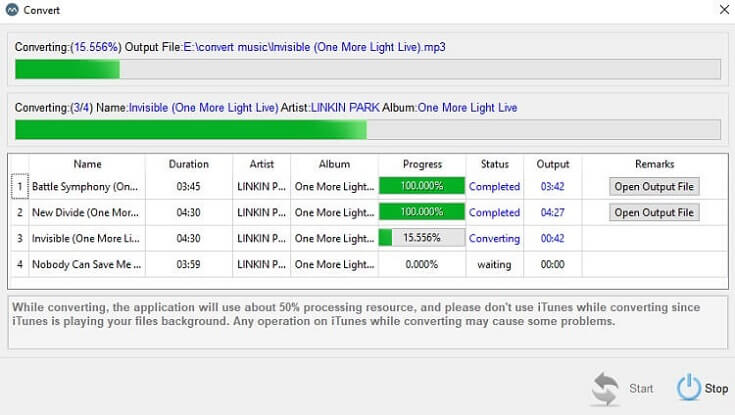 When you get the DRM-free Apple Music songs of Adele's 25 album, you could save them to a USB drive, Sony Walkman, Apple Watch, an Android phone or tablets, etc. Then you are able to enjoy the songs freely no matter where you are. Let’s fall in the beautiful rhythms of Adele's songs!