Spotify Free vision only supports listening to audiobooks on the software or its official website, but can't download unless you purchase the premium version. Then how to do? Top 10 awesome Spotify audiobooks will be shared below, which also are my favorite audiobooks. With only 4 steps can successfully download the Spotify books for offline listening or sharing. Please keep reading.

Top 1. A Tale of Two Cities

A Tale of Two Cities (1859), a historical novel, is written by Charles Dickens. The plot focuses on the years during the French Revolution and culminates in the Jacobin Region of Terror, telling a story of two men, Charles Darnay and Sydney Carton, both look smart but different in traits. 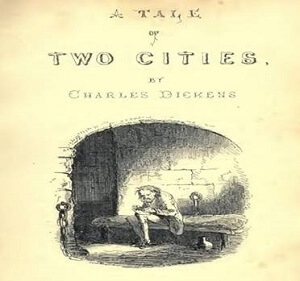 Billy Budd (1924) is a novel by American writer Herman Melville, which is first published posthumously in London in 1924 as edited by Raymond M. Weaver. The plot follows Billy Budd, who is a seaman impressed into service aboard HMS Bellipotent in the year 1797.

Twenty Thousand Leagues Under the Sea (1870), published in 1870, is a classic science fiction adventure novel by French writer Jules Verne. Meanwhile, the book was highly acclaimed when it was released and still is. 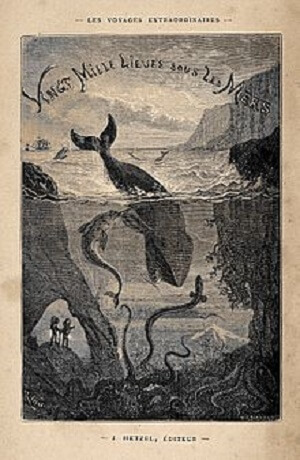 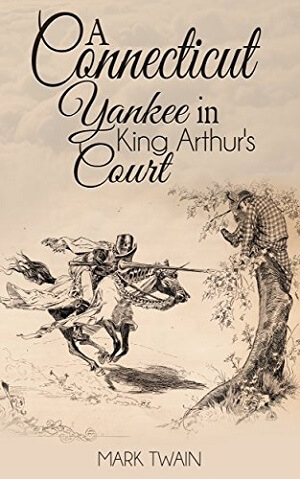 Top 5. The Call of the Wild

The Call of the Wild (1903) is a short adventure novel by Jack London published in 1903. The story comes with a ranch in Santa Clara Valley, California when Buck is stolen from his home and sold into service as a sled dog in Alaska. 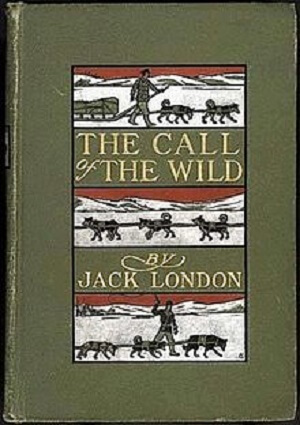 Frankenstein (1818) is a novel written by English author Mary Shelley which tells the story of Victor Frankenstein. He is a young scientist who creates a grotesque but sapient creature in an unorthodox scientific experiment. 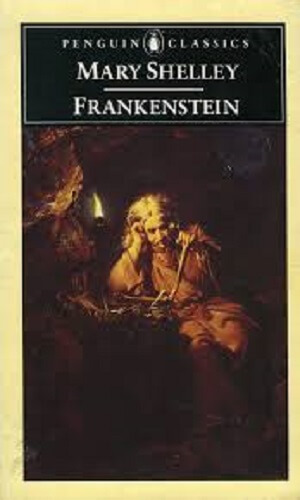 Crime & Punishment (1866) is a novel by the Russian author Fyodor Dostoevsky. It focuses on the mental anguish and moral dilemmas of Rodion Raskolnikov, who is an impoverished ex-student in Saint Petersburg. 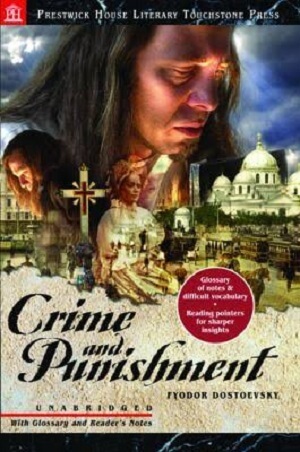 Top 8. Far from the Madding Crowd

Far from the Madding Crowd (1874) is written by Thomas Hardy, which is his fourth novel and first major literary success. It gained a wide relationship by originally appeared anonymously as a monthly serial in Cornhill Magazine. 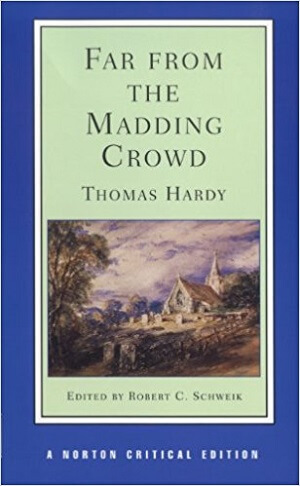 Pride and Prejudice (1813) is a romantic novel by Jane Austen, which describes the emotional development of the protagonist, Elizabeth Bennet, who learns the error of making hasty judgments. This novel lies in the depiction of manners, education, marriage, and money. 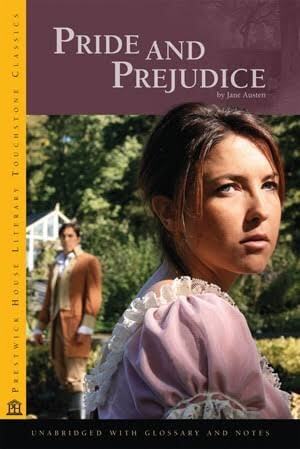 Gone with the Wind (1936) is a novel by American writer Margaret Mitchell. It mostly depicts the struggles of young Scarlett O'Hara, who must use every means to claw her way out of poverty following Sherman's "March to the Sea". 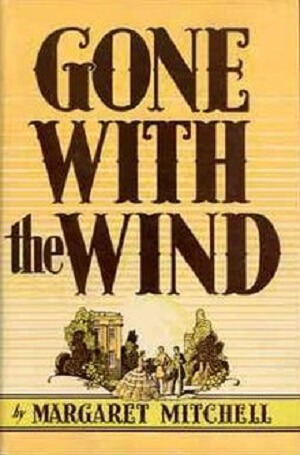 TuneFab Spotify Music Converter is a utility that enables you to free download the playlists, albums, songs on Spotify with less quality loss. Meanwhile, it also supports the customization of the settings, which is useful and also convenient. Below I will brief you the tutorials on how to play and share Spotify Audiobooks offline.

Tap the Try It Free button to download the compatible version, and launch the utility after installation.

Step 2. Paste the Audiobook Link from Spotify to TuneFab

#1 Launch your Spotify and choose the audiobook you want to download. 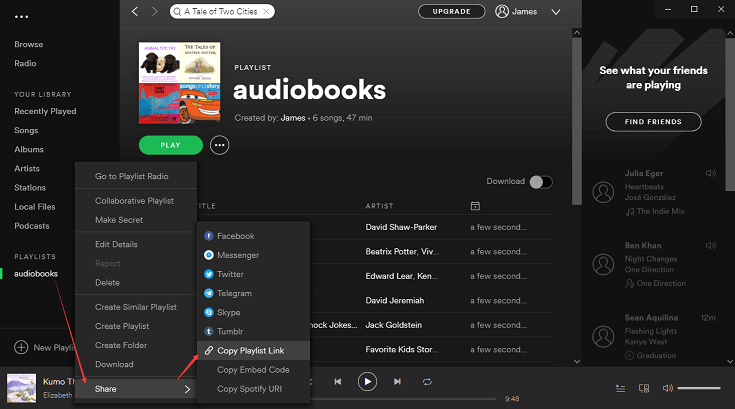 Tap "Options" and then "Advanced", there will be four options like MP3, M4A, WAV, FLAC. We use MP3 as an example.

To download the audiobooks just need one simple click, that is, click "Convert" icon. Wait few minutes then the audiobooks will be finished the conversion. The operation would be automatically, so there are no worries if you have to do it one-by-one click. (P.S. Check "History" in case of any audiobooks missed or failed to convert.)

With only 4 steps then can download the audiobooks if you don't purchase the premium version of Spotify. And all the top 10 audiobooks are available for offline listening or sharing with just a USB cable, transferring them from PC to other devices. Quite simple and convenient, which is worthy of trying. ACT right now!

The Top 10 awesome Spotify audiobooks for offline sharing can be done just by one software: TuneFab Spotify Music Converter, what else can you find? Don't hesitate to try it!