Spotify is one of the best music services provided the program with a large music library. But there are still many people searching for Spotify recorders because Spotify has several restrictions. For example, the free users are not allowed to download music for offline listening, while the premium users can only log in Spotify with the same account on no more than 3 devices. These have limited Spotify users to enjoy Spotify freely. Therefore, I would like to recommend the best 10 Spotify recorders to you. Some of them are free to use, and some are not.

TuneFab Spotify Music Converter ranks the first because of its effective operating system and high output quality. With this program, you are able to bring free to your Spotify Music easily and professionally. Besides, it would be free to remove DRM from Spotify's OGG songs and convert them into common MP3, M4A, WAV, FLAC, etc. formats. with this reliable converter. Then you are able to enjoy Spotify songs freely on any devices or media players.

* Keep the information of the songs

Easy Guide: How to Download Spotify Music with 3 Steps

Step 1. Download and install TuneFab Spotify Music Converter. And then Spotify will be launched automatically at the same time.

Step 2. Here offer two ways to add files to convert. One is directly dragging the songs you want to convert to the program interface. Another is copying song link in Spotify and then paste it to TuneFab Spotify Music converter.

However, TuneFab Spotify Music Converter is only accessible for MAC OS. If you are using Windows, I recommend another nice Spotify recorder to you - TuneFab Screen Recorder. This program is a professional screen-capturing and audio-recording tool, which could keep the output files with losslessly quality. There are almost many users tried it to record music from Spotify, it performed quite well. With TuneFab Screen Recorder, you could easily get Spotify Music in MP3 recordings.

How to Use TuneFab Screen Recorder

Step 2. Close Mic recording, and then stream music on Spotify.

Note: If you don't close Mic recording, the external voice will cause certain influence on the quality of the songs.

Wondershare Streaming Recorder is a good tool for recording music from Spotify, as well as from other online music services, too. This software integrates seamlessly with your OS and allows you to burn the Spotify songs to CD or save tracks to your hard drive. In addition, the output recordings would be quality-guaranteed. However, this program has a comparatively complex interface, which would be slightly difficult to use. 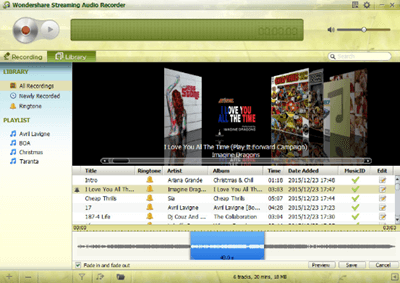 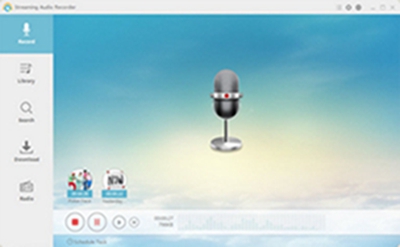 Audials Tunebit is a smart recorder for recording both streaming music and soundtracks of music videos. It can record all protected streaming music as well as unprotected audio streaming from websites with ID3 tags. Such as Spotify, Deezer, Tidal. The reason for recommendation lies in its converting music into 40 formats. 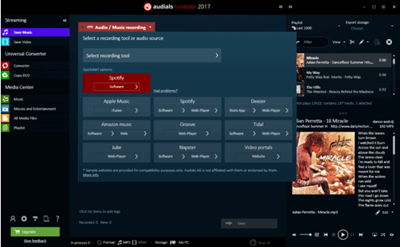 Ondesoft allows you to record music from Spotify in a simple way. It provides editing tools which will help you to effectively cut off the unwanted sections of audio (such as adverts), ensuring users to have a perfect recording experience. However, there are shortcomings of Ondesoft - it has no automatic tag recognition and it does not split audio into separate files. 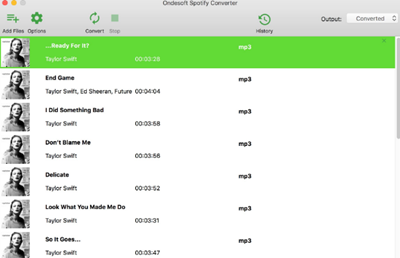 TunesGo also provides recording function to users for recording online streaming music from Spotify or other platforms. It can also convert the music directly into the common MP3 format with losslessly quality. TunesGo can automatically identify the information of the music, such as artist and album. 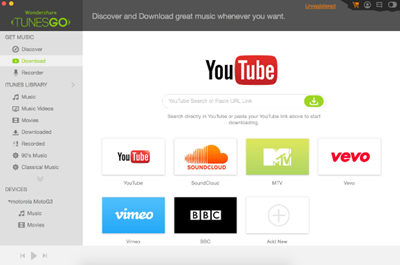 Aimersoft Music Recorder is able to record Spotify Music with just a single click. Except for Spotify, you can also record music from other music online services such as Pandora, Apple Music, Last.FM, YouTube, and VEVO. Aimersoft's Music Recorder is also a powerful iPhone ringtone creator, allowing you to create ringtones from Spotify conveniently. 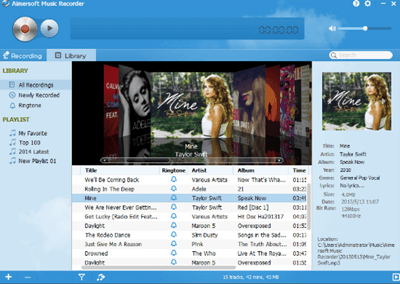 Soundflower is a free audio recorder software that enables you to record Spotify Music from your sound card. It allows different programs to access your sound card at the same time - simultaneously 2 and 16 audio channels. However, the sound might have interference, and the configuration might be mazy. 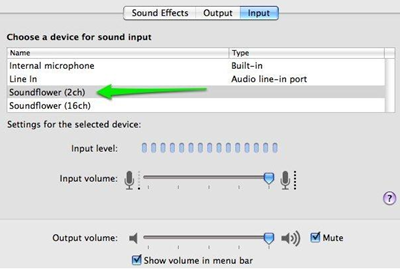 Sharing some similarities with Soundflower, Max Recorder is also a useful recorder for Windows users, which helps to record audio from your sound card, and keeps the lossless quality of the music recorded from Spotify. The smart recorder can automatically split songs into separate tracks and records the songs straight to MP3. 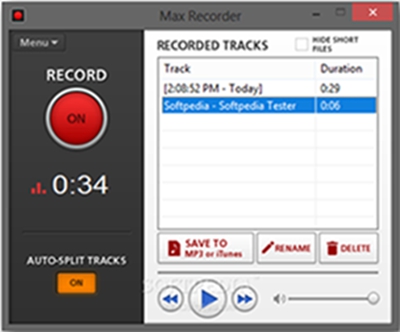