It's universally acknowledged that Spotify is one of the most popular music services with a generous catalog. However, it's not free to use the music of Spotify without the network connection, Spotify Free users are not allowed to stream any music on Spotify and they also could not download Spotify songs for offline listening. The premium users can download Spotify music but they are restricted to play Spotify music on any devices. If you want to stream Spotify music freely on your car or other portable devices, you need to record music from Spotify. But how to record Spotify songs? Fortunately, this passage has figured out the solutions for you.

Choose a song in Spotify, click "Share" and "Copy Song Link". You can also copy a link of an artist, an album or so. TuneFab Spotify Music Converter is able to read any link from Spotify. If you copy a link of an album, the converter will list all the songs of that album.

Click "Add files" in TuneFab Spotify Converter, paste the link, and then click "+". Now you have Added the song to the converter. You can continue adding the songs in this way. Or just drag the songs from Spotify to the converter directly. 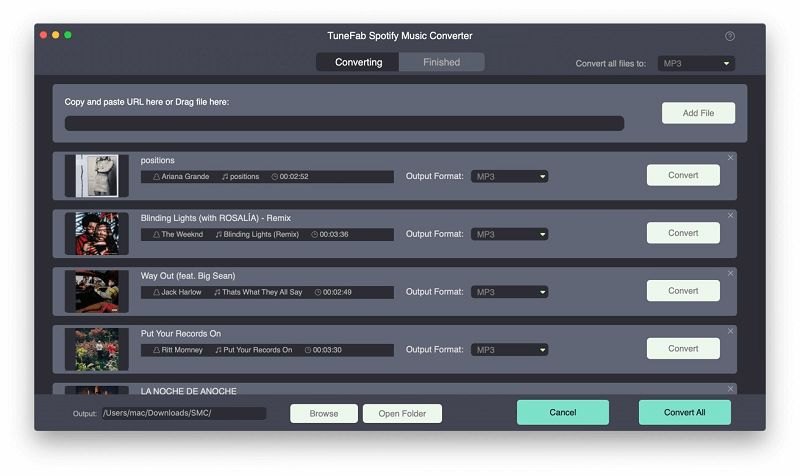 Choose the songs and click "Convert", then wait for the conversion done. After that, click on "History" to get the recorded files. In this way, you are free to carry any songs from Spotify in any of your devices. You can enjoy the songs anytime anywhere.

Except for TuneFab Spotify Music Converter, I want to introduce other useful Spotify music recorders for you. Keep reading and you will get some other Spotify recorders.

TuneFab Screen Converter is one of the most professional audio recorders. Due to the simple interface and specialized function, it is very easy for you to record Spotify music with this recorder.  You can also record online chatting, online video and capture computer screen with TuneFab Screen Recorder. The recorded Spotify music or video will keep 100% lossless quality.

Soundflower is a free application that allows users to record audio from the sound card. You can also record the music with Soundflower from Spotify. However, it's inconvenient because Soundflower doesn't convert the songs one by one. It records audio only following an audio streaming. 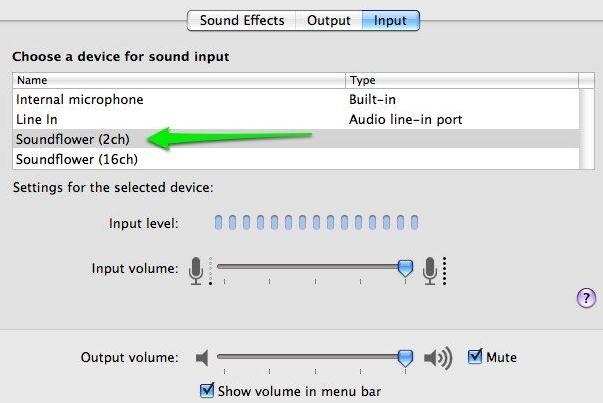 Audio Hijack Pro allows users to turn the files into the alarm clock, and to create their own podcasts. With this application, it's easy for users to record music from Spotify, and to send files to iTunes, rename tracks, preview your recordings and burn them to disc. 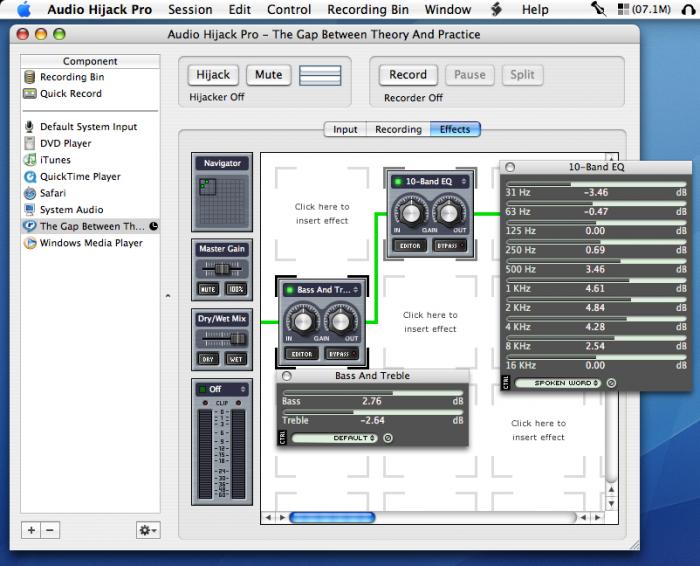 Codeplex Spotify Recorder is a lightweight and simple Windows application which is helpful to record audio directly from your computer's soundcard. But its inconvenience is same as Soundflower - time-consuming. 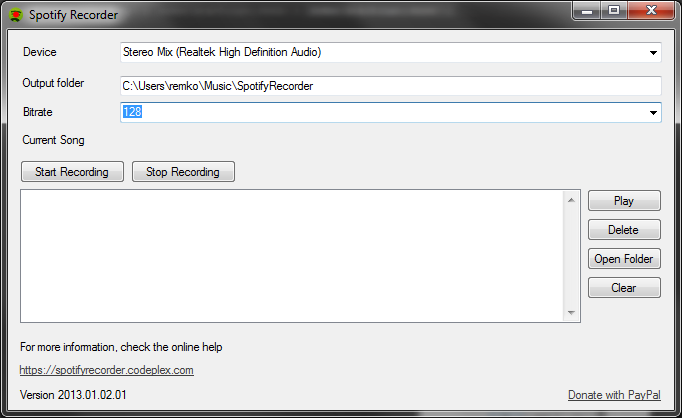 Ondesoft is a professional Spotify recorder for Mac, allowing you to record music from Spotify. The editing platform will help you to effectively cut off any unwanted sections of audio(such as adverts). But there are shortcomings of Ondesoft – it cannot tag recognition automatically, as many other recorders can do. 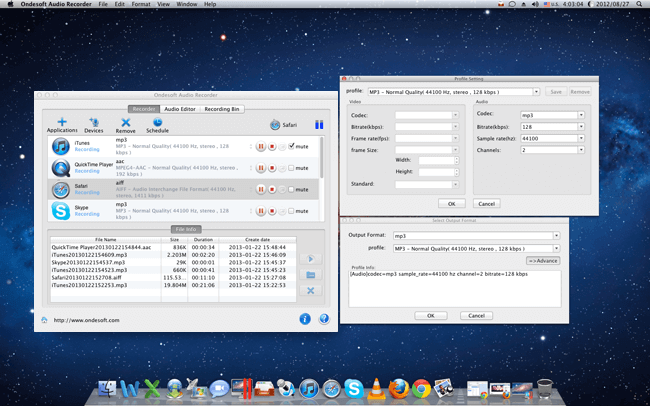 Having read the analysis above, I am sure that you are acquainted with these Spotify Music Recorders. But by comparison, record Spotify songs one by one would be quite time-consuming. As a result, I would highly recommend TuneFab Spotify Music Converter to you since it could convert more than one song at once with high speed. I believe this program will effectively help you to record Spotify music.

TrustScore 5 | 49
Previous article Solved: Get Baby Driver Soundtracks from Spotify Next article Spotify Free vs. Premium: Should I Pay for It