20 Party songs will be divided into 2 parts. Enjoy these heated songs playing in your party. Party's time! 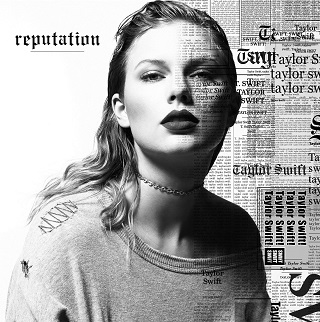 When the prelude of the music playing, it seems like to tell you your party is beginning, like Taylor Swift singing ARE YOU READY FOR IT? 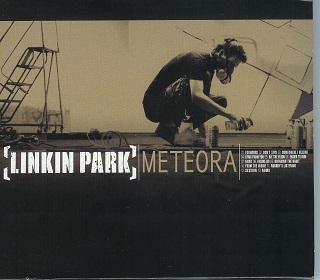 Speaking of party, how can we hold a party without Linkin Park's song. Listening to the prelude, you will be soon driven to join the party with heart and soul. 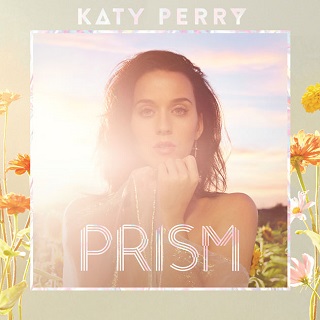 This is the song with the genre of Trap and Hip Hop. Party with Hip Hop will add the glory to your Party. 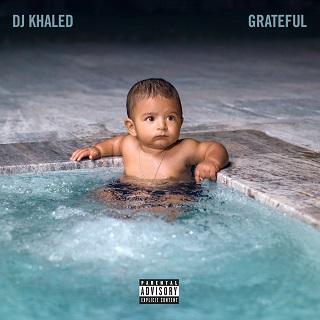 This is another Hip Hop song and links up the previous songs for your party. By the way, this song are amused. 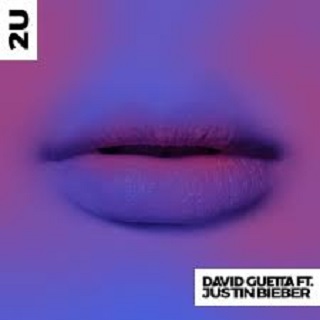 If you are fans who love Justin Bieber all the time, you can miss it. If not this song will help you turn into a Justin-Bieber fans. 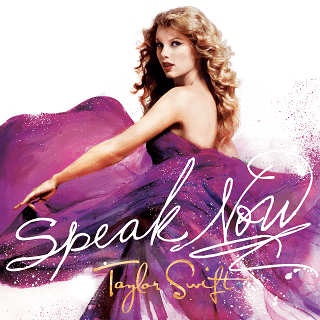 You may hear of this songs, but you may not found out the charming of this song when playing in your party. It is so hot and will make your party higher. 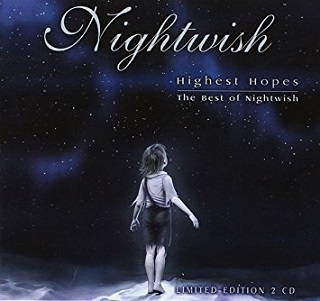 When you heard of the prelude, you will know the reason why I suggest this song to you. The magic of sound ringing at your party.

NO. 8 Remember The Name - Fort minor 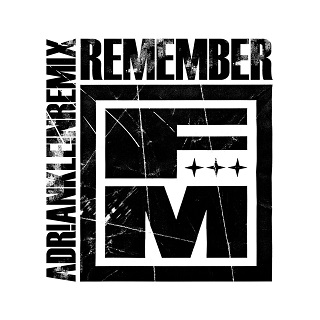 Aha, yes, this song you may extremely familiar with for it is the song you will always hear from NBA Match. Let this song play the different shining role on your party. 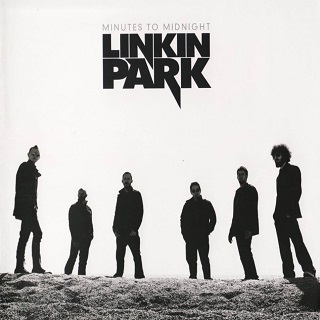 Yes, here are Linkin Park again, absolutely the songs of Linkin Park are all suit for the party because they are the symbol of the Rock Music, right? 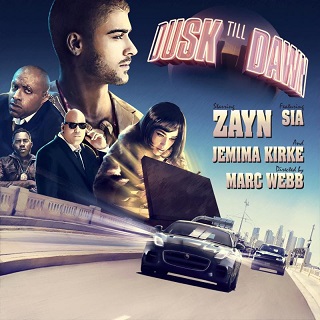 Don't be cheating by the deep sound prelude. This is the songs are brisk will make your party renewing and entering to a second round. 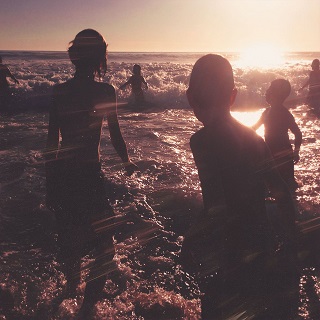 This is one of the slightly vehemently songs of Linkin Park which you can join the previous songs to turn into the next round. 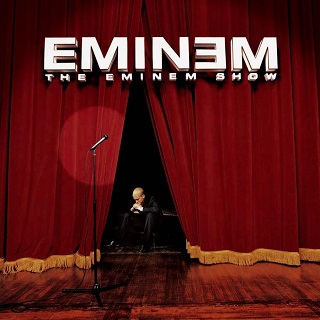 Playing this song and moving your body by this song on your party will be the amazing things you have done. 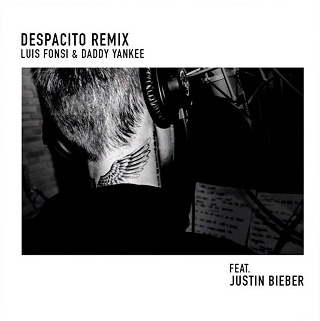 The new songs released by Luis Fonso, Daddy Yankee and Justin Bieber are lead to heated imitated dancing chic. Without this songs, your party may not be perfect. 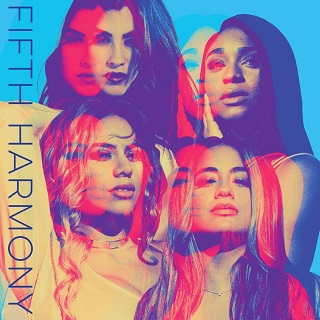 Following the above songs, Down also give you the chance to dancing when your party is going on. Enjoy Gucci and Fifth Harmony song playing on your party. 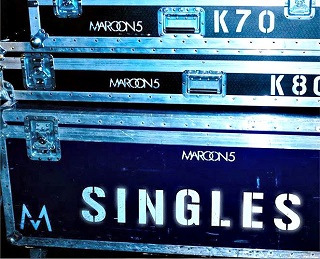 This is another you can-not-miss-about songs during your party. It seems like that the songs f Maroon 5 are also fixable in the party. 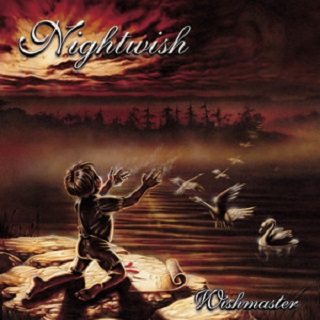 Although this song is lasting for a long time it is worth playing in your party for its remarkable prelude.

NO.17 Me Against The Music - Britney Spears 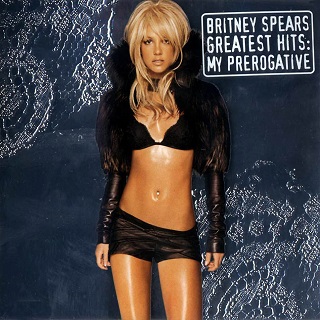 The voice of Britney Spears is suitable for party background songs. Add this song to get your party extraordinary. 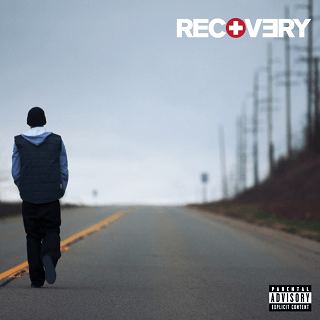 Love the Way You Lie is not very intense and slightly music will be a benefit to your party for coming to an end. 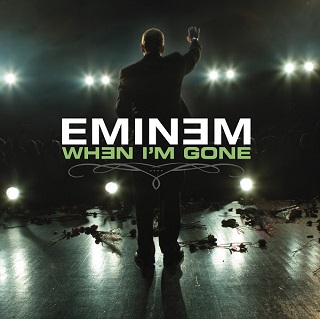 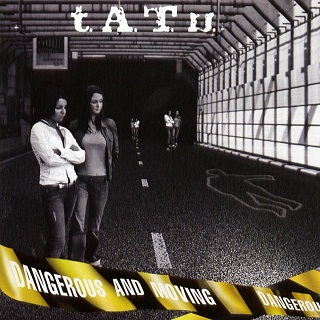 For the above solution, we can see the power of TuneFab Apple Music Converter.With such helpful software to convert your Apple Music into the common format, your party will be more attractive.