Audio Interchange File Format (also known as AIFF), is a kind of uncompressed audio format encoding sound data for PC, and other electronic devices. AIFF is developed by Apple Inc. and is commonly used on Apple Macintosh computer system.

Many people like AIFF since it is non-lossy, which could display the original songs with high quality. As a result, some Apple Music users may want to convert the Apple Music to AIFF, saving them to other media players for listening.

But are there any solutions for us to convert the format of Apple Music? The answer is YES. Just keep on reading.

TuneFab Apple Music Converter is available on both Windows and Mac, download and install the software on your PC.

After music selection, then you could go to the Output Settings box under the selected songs. Choose AIFF as the output format. You can also browse a folder to save the converted songs, which is convenient for you to look for them.

Finally, click on the "Convert" to begin converting Apple Music to AIFF format. At the same time, the DRM protection will be unlocked.

When the conversion is done (only few minutes would be taken), you could get the DRM-free AIFF Apple Music songs. Now save them to the media players which support AIFF format, and enjoy the non-lossy Apple Music songs!

Actually, iTunes would be a really helpful helper for converting the format of Apple Music into MP3, Apple Lossless, AIFF, AAC, WAV, etc. Let's see the procedures below. 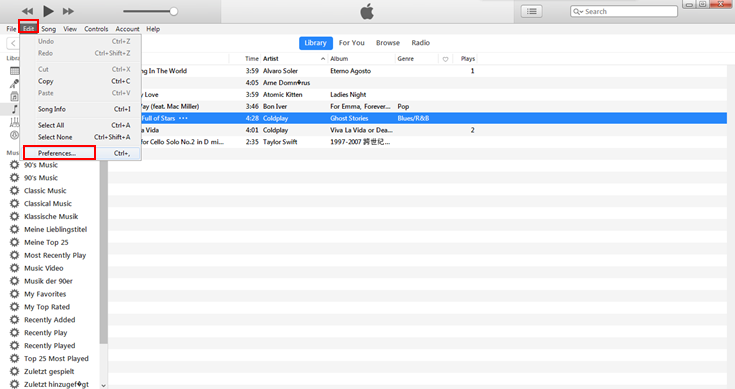 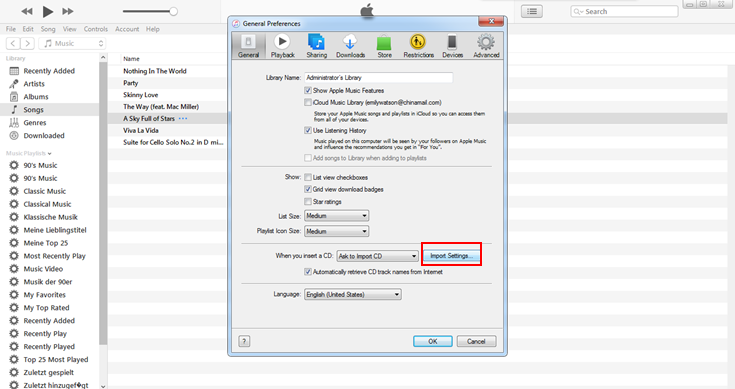 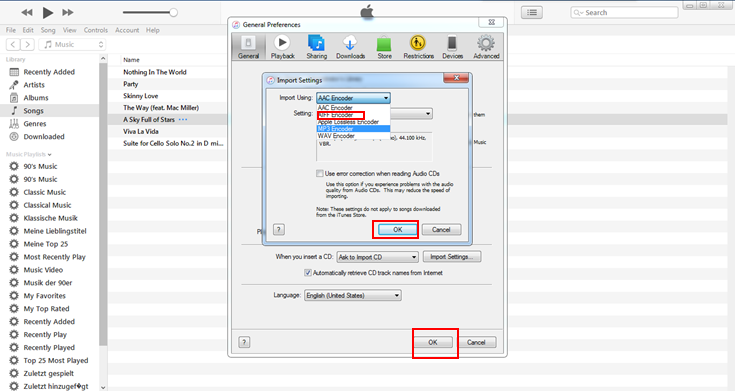 Step 5. Then the song would be converted into AIFF format automatically.

When the conversion is finished, you could see two Apple Music song with the same title in iTunes Library. And one is original, the other is the one with AIFF format.

TrustScore 5 | 49
Previous article Jay-Z's Newest Album on Apple Music - How to Download It as MP3 Next article Apple Music Not Syncing? Here's the Solution!