Do you like music? And what do you think of rock music?

Rock music is a type of music, also known as "rock and roll," which originated in the United States in the late 1940s and became popular in the early 1950s. Rock and roll, which expresses emotions in its flexible and bold form and its passionate music rhythm, is loved by most people around the world and formed a craze in the 1960s and 1970s.

Here, I'd like to recommend you a great list of the most popular iTunes top 10 rock songs 2017. I guess you'll fall in love with rock and roll if you listen to these songs.

#1. The Sound of Silence - Disturbed 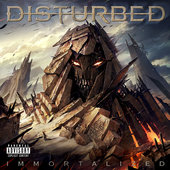 This is a cover version released by American heavy metal band Disturbed on December 7, 2015. The original was the theme song of the film "the graduate," which was shot in the 1960s in the United States, and the meaning of the song is also related to the turbulent times of the trend. This version of music's vocals is more muffled and more attractive.

Very relatable for those with struggling with depression and/or addiction. All in all, It is a very catchy, slow and good song. 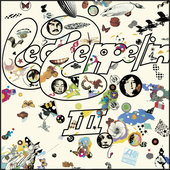 The background music of "Thor: Ragnarok", a song from 1970, is said to have paid $800,000 for its copyright. This song is about the Viking invasion of Britain that they rowed west from Scandinavia in search of new lands in the A.D. 800's. 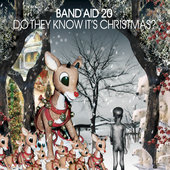 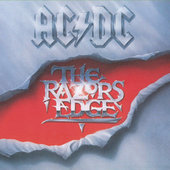 The song is composed in the key of B major. "Thunderstruck" was released as a single and peaked at No. 5 on the U.S. Billboard Hot Mainstream Rock Tracks. This is one of the most famous and popular AC/DC songs. Since its release, it has been performed at every AC/DC concert. It was the only song the band composed in the 1990s. 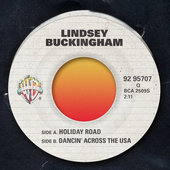 The song is a 1983 single by Fleetwood Mac guitarist Lindsey Buckingham. "Holiday Road" was featured in the 1983 film "National Lampoon's Vacation" and was played during the opening titles.It reached its peak in the billboard hot 100 chart in 1983. 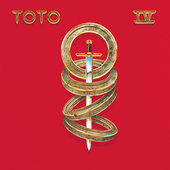 This song tells the story of a man who came to the Africa and enamored of the continent. The man is going to make a difficult decision, if he want to be together with the girl who come to see him, he must leave the continent.

"You make my dreams", sometimes referred to as "you make my dream come true", this song is by the American duo Hall & Oates, from their ninth studio album "sound" (1980). The song ranked fifth in the billboard hot 100 chart in 1981. 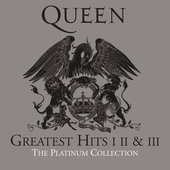 The song was released as a single. This is a six-minute suite, consisting of several parts without a chorus: an intro, a ballad segment, an operatic passage, a hard rock part and a reflective coda. The song is a more accessible approach to the 1970s progressive rock style. It is reported to be the most expensive single issue it has ever issued, although the exact cost of production is uncertain. 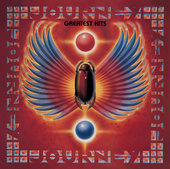 The song is ranked eighth on the Billboard's mainstream rock charts and ninth in the Billboard hot 100 chart. It has sold more than a million copies of vinyl. The song was the first paid digital download for the 20th century.

If you're not interested in rock songs, try listening to some of these songs, which may change your attitude toward rock songs. Or you like rock music, you can't miss these ten songs. All of these songs could be download from iTunes Music. If you want to play the downloads on your MP3 Player, car player or other devices, you will need an Apple Music DRM removal.