With the wide-spread of AI (Artificial Intelligence) use, we have got some virtual assistants on our iPhone. Among them, Siri, Alexa, and Google Assistant are three most popular ones. They could help you to reach some information and functions on phone just by telling them your request, for example, you could ask them to offer you the weather information, to play music, or to reach some detail information on Internet, etc. So what are the differences and similarities between them, especially on music service?

To Play A Song

As we known, Siri owns by Apple, Google Assistant owns by Google, Alexa owns by Amazon Music. None of them have access to all the music services.

Siri would be the least, which means that it could only work with Apple Music. Siri would sometimes provide users with the equivocal answer when they are trying to ask it to play a song only because the users have not subscribed for Apple Music Membership. 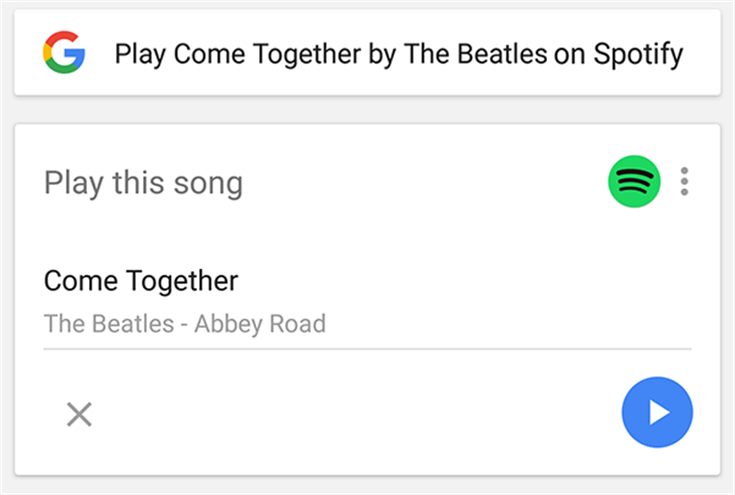 Alexa would default to Amazon's new Music Unlimited service. And it even lets you make Spotify your default player as well.

When you ask the virtual assistants to play some new music, different situations would occur. Among the three, Alexa would do the best.

When you ask Siri to play new music, it would merely shuffle your Apple Music Library. As for Google Assistant, it would more like to provide you with the album named "NEW".

But when you ask Alexa to play new music, Alexa would give you the latest song you add to Amazon Music Library instead of giving you a whole new album.

If you try to ask Siri, Alexa, or Google Music to identify a song, Siri could do the best. When you play a song to Siri and ask it for the title of the song, Siri would give you the answer according to the tune and send the link of the music on Shazam since it uses this tech to detect the song. 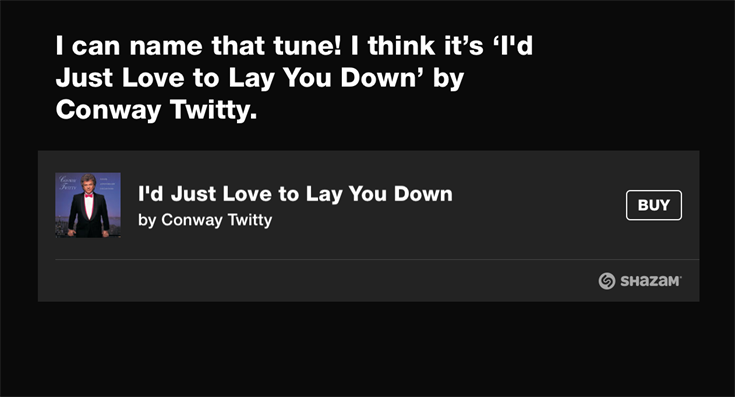 However, when you ask Alexa and Google Assistant, Alexa would be limited because it would more probably to detect the tune which is played from the speaker itself. This function could be done on the main Google app, but Google Assistant could still identify the one playing on the speaker. But for detecting the tune playing out of phone, it would be hard to identify.

Sum Up in the Nutshell

As for the music service in Alex, Siri, and Google Assistant, you would find that they have advantages in doing different things. Just as we mention about, Google Assistant has wider music program connection, and it could provide a song more accurate. Although Siri only have access to Apple Music, but it could identify a song by its tune the best. As for Alexa, playing new music is its strength. As a result, you need to find out which one is suitable to you and could help you enjoy music service the best.

TrustScore 5 | 49
Previous article How to Convert M4V to Animated GIF on Mac (Including macOS Sierra) Next article Apple Lossless vs. AIFF: the Differences Between Them