Hip hop music, also called hip-hop or rap music, is a music genre developed in the United States by inner-city African Americans in the 1970s. Hip hop music was controversial at the beginning. But as time goes by, it gains in popularity among young people. Even more, it also developed as part of hip hop culture and is full of charm. So, in this article, we put together a list of the top 10 hip-hop songs on Apple Music to bring you the hottest hits. 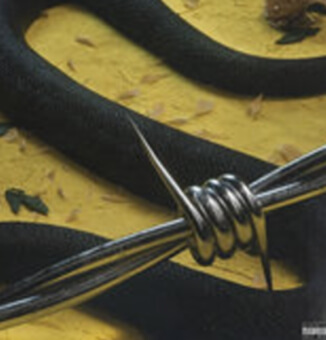 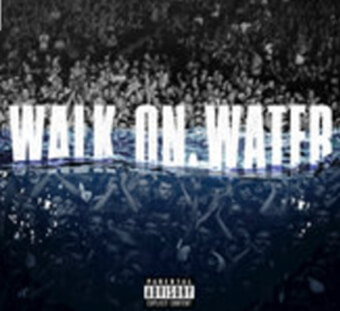 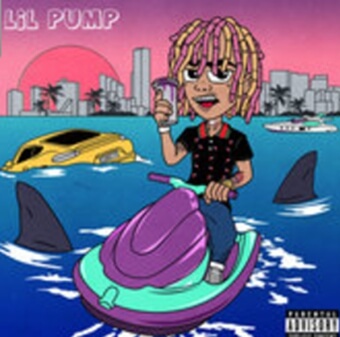 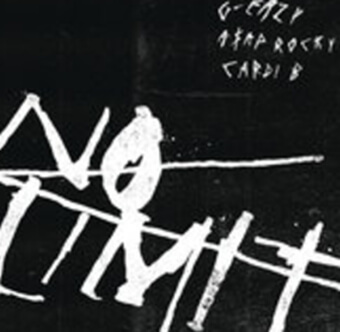 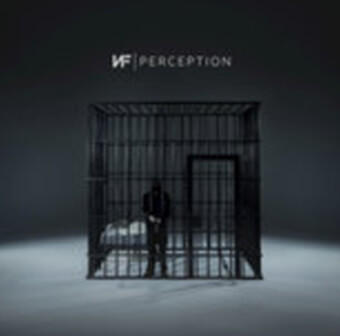 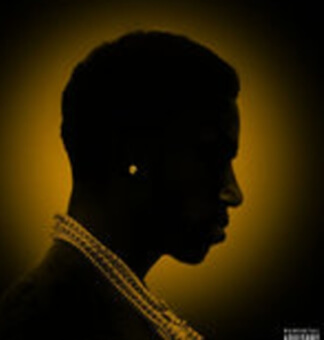 Perhaps you have a huge collection of Apple Music hip-hop songs and want to burn them to a CD to listen without time and place limits. Most people tried burning Apple Music songs to CD directly, but they failed. Why? Because the DRM is embedded in Apple Music content to protect copyright. Though we can listen to Apple Music offline, we are unable to copy it to the unsupported device directly let alone burn to CD for offline playback.

Then, how can you solve this problem? It is simply easy. Just download a software like TuneFab Apple Music Converter which can crack DRM successfully so that break the boring restriction. It is a professional tool in offering you with effortless way to burn Apple Music to CD .

Try listening to the top 10 hip-hop songs, then select the favorite one together with your existing hip-hop songs, burn to a CD for sending friends, listening when driving or playing on the party. It sounds really great, right?