Q: "In the past, most of the iTunes music that I imported on my Mac is in ALAC format. The AAC format is pretty good now so I don't mind using 256 AAC. Will iTunes convert my ALAC music on my Mac to 256 AAC on my iPhone. If so, how do I configure it to do that?"

Before converting audio formats between ALAC and AAC, do you really understand the difference between these two formats? Do you know which one sounds better and which one is more compatible and smaller in size? If not, read this article. Then you will find the answer. 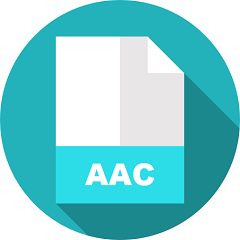 AAC refers to Advanced Audio Coding, which is a lossy digital audio coding standard developed by a group of companies including AT&T Bell Labs, Dolby, Sony, and Nokia. So AAC can be played on non-Apple devices. As the successor of the MP3 format, AAC generally offers soundtracks of better quality even though they are based on the same bit rate. But compared with ALAC, it is a bit inferior.

The file extension of ALAC file is .m4a, which is identical to the extension of AAC format. This can be confusing so you cannot know which songs are encoded with ALAC or AAC. To view the format of audio tracks, you need to enable the "Kind" column option in iTunes.

When ripping CDs with the ALAC option, you can have the perfect copies as ALAC won't cause loss of quality.

Converting from one lossy format to another will lower the sound quality. However, converting from ALAC, a lossless format, you can safely convert your tracks without losing any information.

If you store the CDs as ALAC files, you can recover the originals which are already damaged or lost and re-create them.

AAC file is in smaller files as they are compressed when converting. Data of the audio track that will not impact the listening experience are removed so as to reduce the size of the converted file.

AAC is supported by most popular devices in the market, for example, iPhone, iPad, iPod, Samsung smartphone, Huawei, and more. Compared to ALAC which is only supported by iOS device, AAC is obviously more compatible. 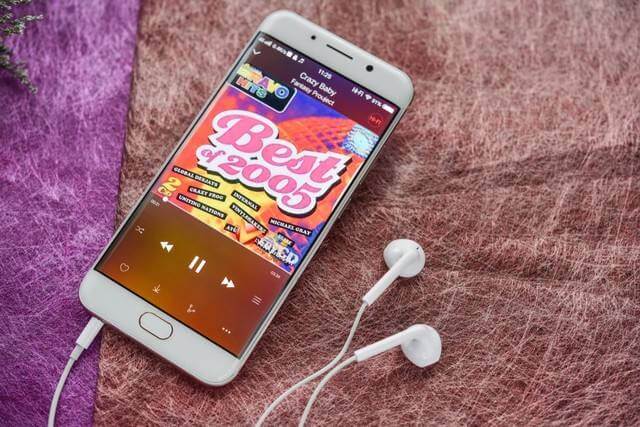 Audio files encoded by ALAC are larger than lossy formats. So more storage space is required when it is compared with using AAC format. If you want to listen on common devices such as an iPhone or Samsung smartphones, it is better to choose AAC.

ALAC is less compatible with Android phone, iOS devices, PC players, and other equipment than AAC as this format is not that popular. But due to the better quality and development of technology, ALAC will be increasingly popular.

Will You Hear The Difference?

If you listen to the ALAC format audio tracks and music on your smartphone and other basic earphones, you might not hear any difference. So AAC is good enough for most of us.

The quality of an AAC file is measured based on its bit rate and common AAC bitrates include 128 kbps, 192 kbps, and 256 kbps. Like most popular formats such as MP3, AAC is a lossy format. When converting to AAC file, audio information that will not impact the listening experience is removed. So AAC files will not preserve the original quality.

The table has obviously shown the pros and cons of ALAC and AAC. You can select the format you prefer to convert. When it comes to music converter, TuneFab Apple Music Converter is a good choice. It is an easy-to-use and extremely user-friendly converter that can remove DRM-protection so that you can play DRM protected on any device. You can convert Apple Lossless to MP3, AC3, AIFF, etc. with this program.