Music has become an indispensable part of our daily life. It can activate the atmosphere in many occasions, espically in some important festivals like Christmas, Thanksgiving Day, etc. So have you prepared your list of favorite Christmas songs to carry you through the upcoming holiday season? Probably. But in today's post I would like to share my list of the best 20 Christmas songs of all time. You can take a look at them and see if some of them deserve a chance to be added to your list. Let's go find out.

Album: Mad Men Christmas: Music From and Inspired by the Hit TV Series on AMC 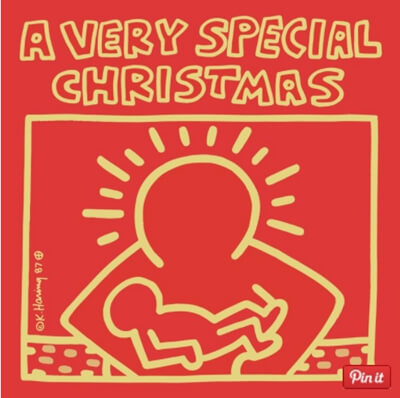 No.9 That's Christmas To Me

Album: That's Christmas to Me

No.8 Santa Tell Me 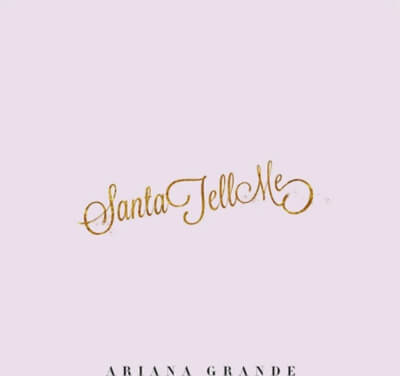 No.7 Do They Know It's Christmas?

Album: Do They Know It's Christmas?

No.6 Fairytale of New York

Album: If I Should Fall from Grace with God 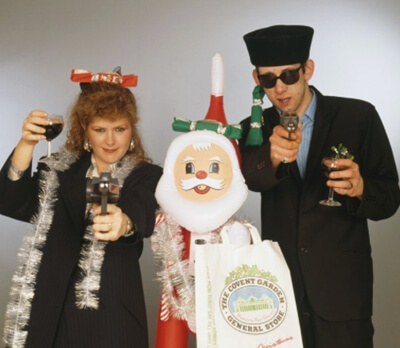 No.5 Have Yourself a Merry Little Christmas

This song was introduced by Judy Garland in a poignant moment in the 1944 movie musical Meet Me In St. Louis.

No.4 Santa Claus Is Coming to Town

This song was written in 1934 and first performed on the Eddie Cantor radio show. It was an instant hit. Bruce Springsteen has made it a traditional part of his live concerts during the holidays.

No.2 All I Want for Christmas Is You 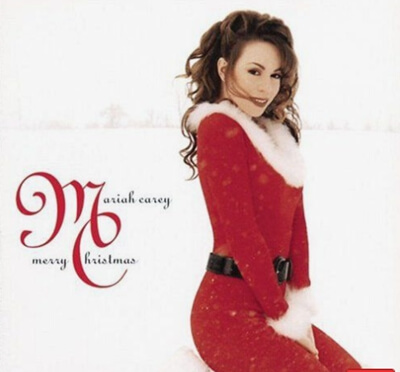 Album: Music from the Edge of Heaven 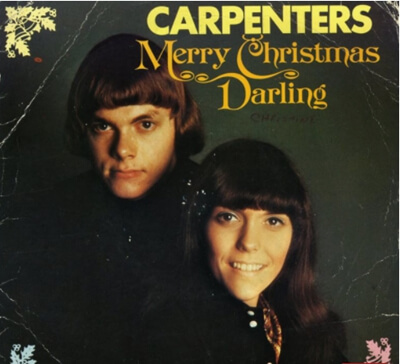 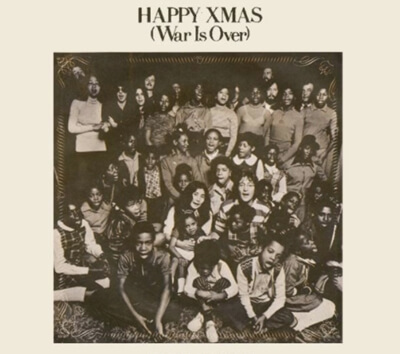 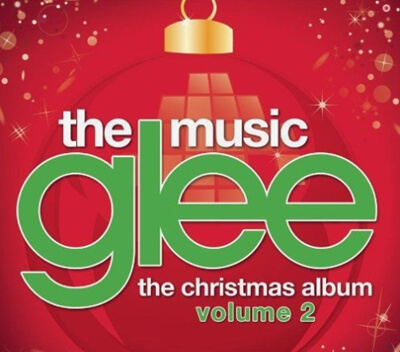 No.7 Christmas Time Is Here 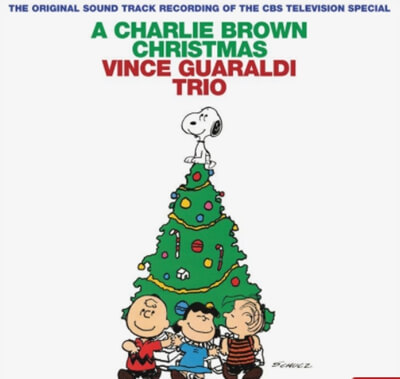 No.4 Rockin' Around the Christmas Tree

No.3 Rudolph, the Red-Nosed Reindeer

No.2 The Christmas Song

"The Christmas Song" became one of the defining performances of the career of Nat King Cole who recorded the song at least three times, but the 1961 recording is often considered the best.

This was first copyrighted under the title "One Horse Open Sleigh" in 1857. It became one of the most popular of secular Christmas songs around the world. Diana Krall included "Jingle Bells" in her 2005 album Christmas Songs. Part 3. Christmas Gift - Do It Yourself

People like you would like to make a Christmas gift to send to families or friends. Since Christmas is coming soon, burning these Christmas songs to a CD for playing is a great choice for you. But Apple Music and Soptify playlist is protected by DRM which prevents you from copying the music directly, let alone burning to CD. If you really want to burn DRM-protected Christmas songs to CD, then we've got two solutions for you:

* How Do I Burn Audible Audiobooks to CD

Find out your favorites from the top 20 Christmas songs which is mentioned above, and then celebrate Christmas with your families or friends.